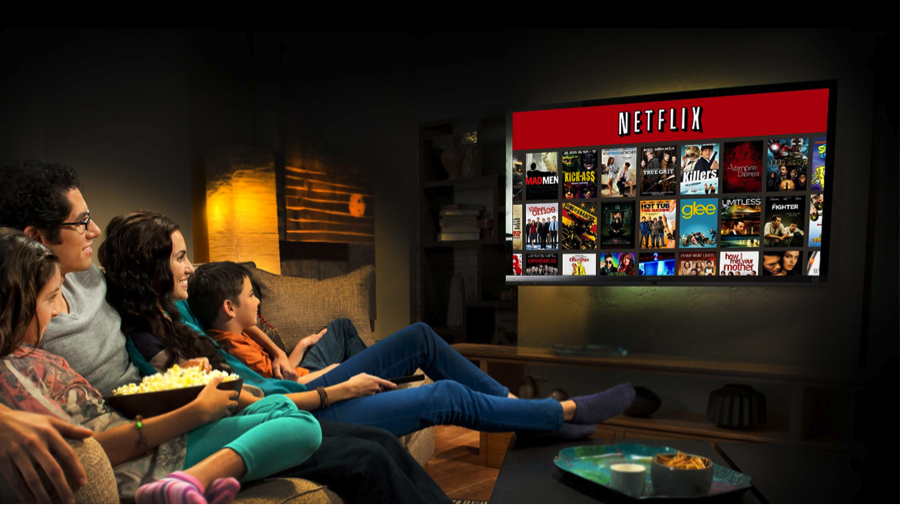 TV series that are worth watching on online video platforms

The autumn weather and the current context urge us to spend more time at home, alone or with our loved ones. If you run out of ideas when it comes to choosing the next TV series to watch on a chill evening, we have selected the most interesting productions you can find on online video platforms! 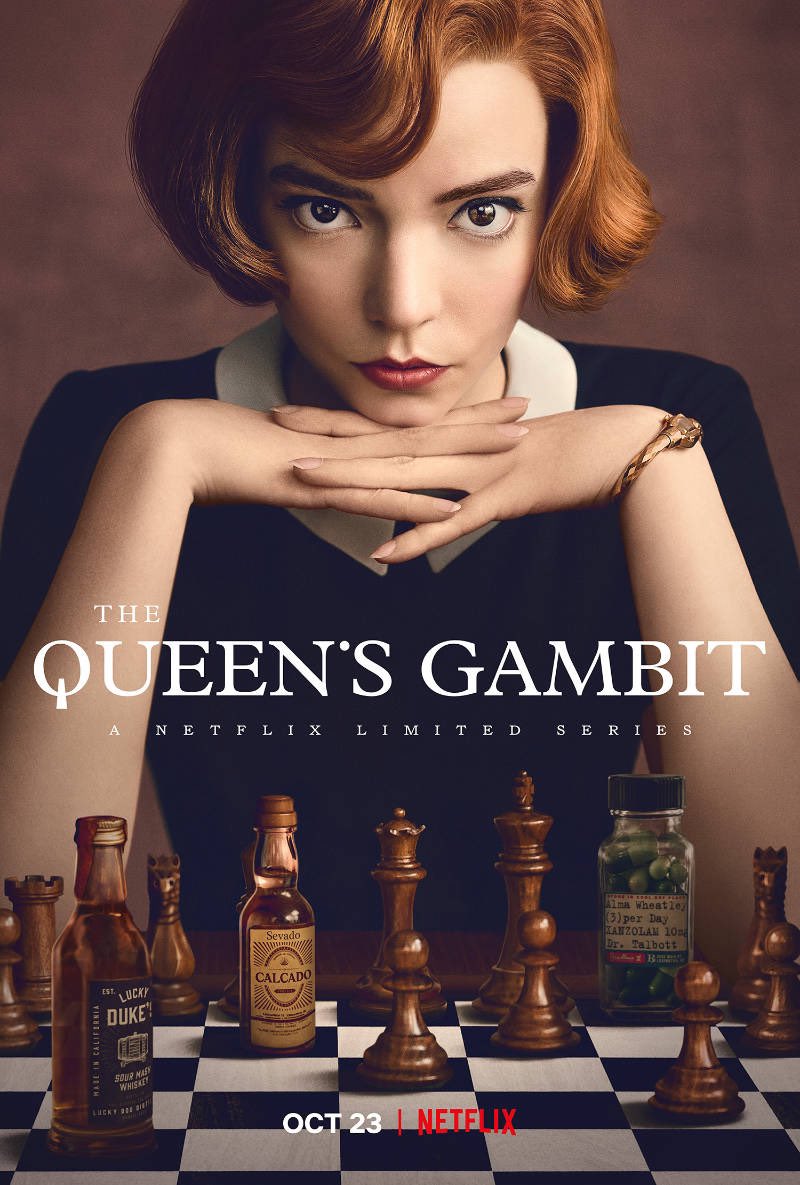 The series has only one season, and the action is set during the Cold War. "Queen's Gambit" tells the story of an orphan, Beth Harmon, a girl with an extraordinary personality, who struggles with addiction in an attempt to become the greatest chess player in the world. 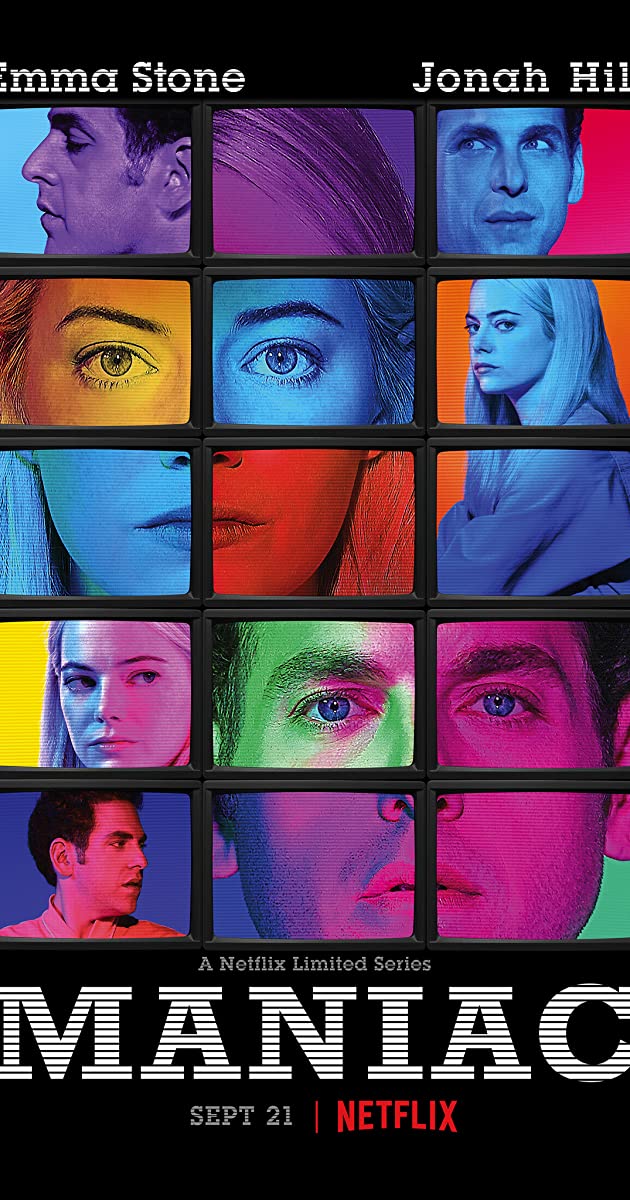 A lesser-known production, in which you will find Jonah Hill and Emma Stone in the main roles. The series tells the story of two strangers who participate in a pharmaceutical study for a mysterious drug. They are assured that there will be no side effects, and that at the end of the study they will be cured of any problems or traumas they have before administration. 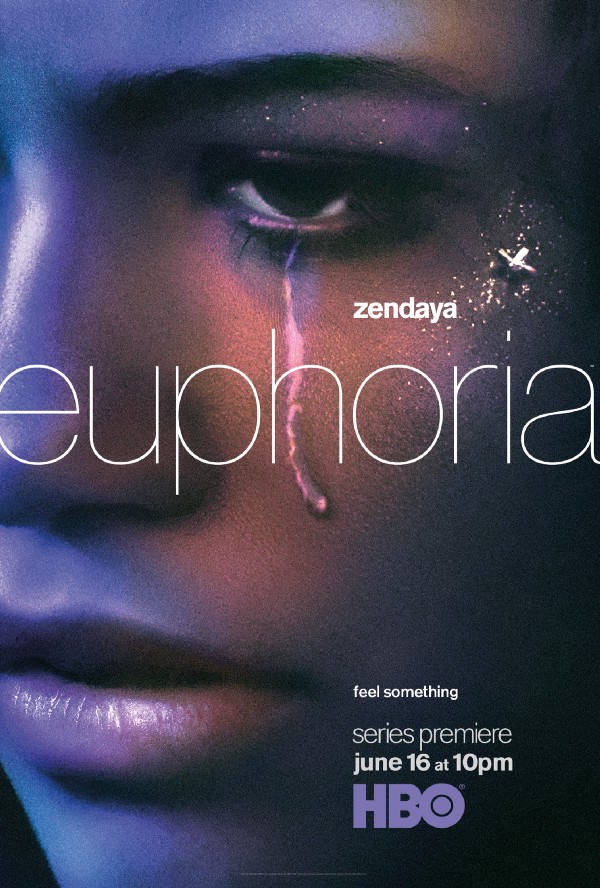 Fans of the "Euphoria" series, winner of three Emmy Awards, are currently waiting for the launch of the second season of the production. The series "Euphoria" is worth watching both for the storyline and for the aesthetics, costumes and actors. The story follows the life of some teenagers, in their last year of high school, who try to discover themselves, as they face various problems. 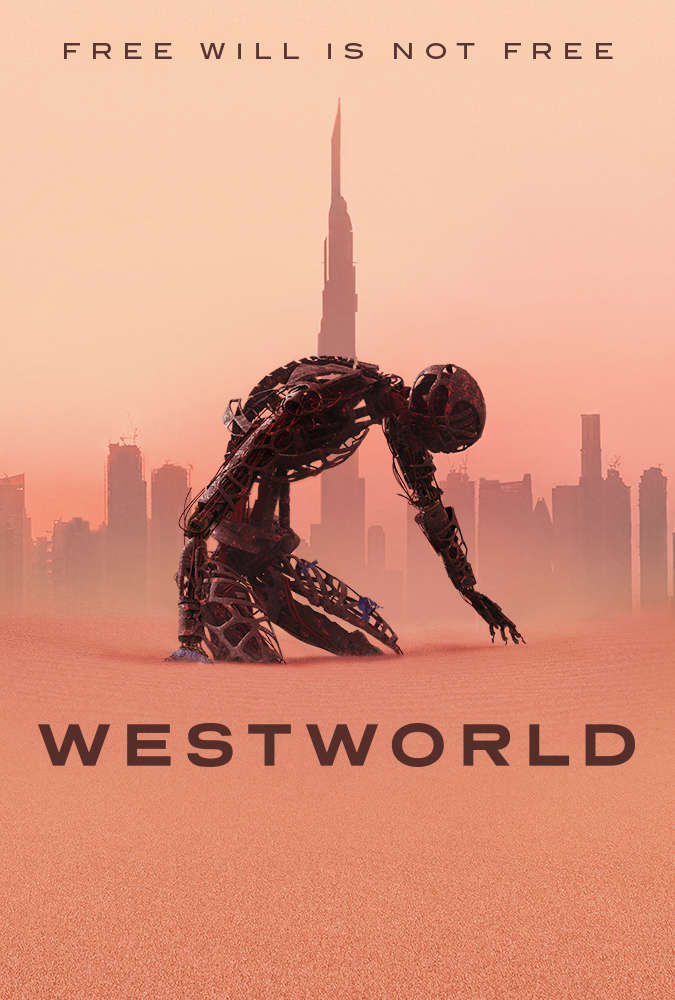 The temporal thread of the action is discontinuous, being located at the intersection between the near future and the reinvented past. The story takes place in a Wild West theme park created by Dr. Robert Ford (Sir Anthony Hopkins), where human-like androids live. Once inside the park, guests are encouraged to fulfill their fantasies and desires. 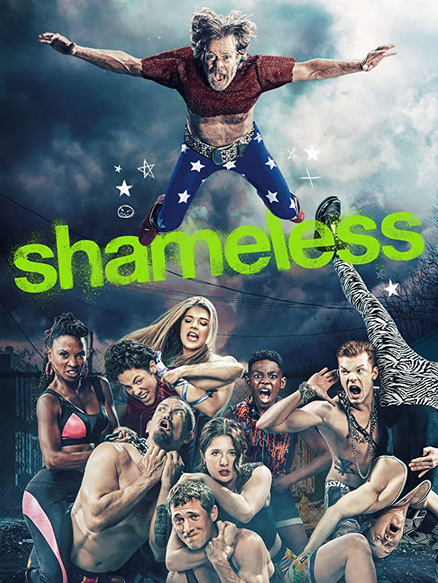 The series follows the story of an American family, of Irish origin, who takes care of their alcoholic father Frank. Each episode presents another crazy situation in which one or more of the six members of the Gallagher family end up. 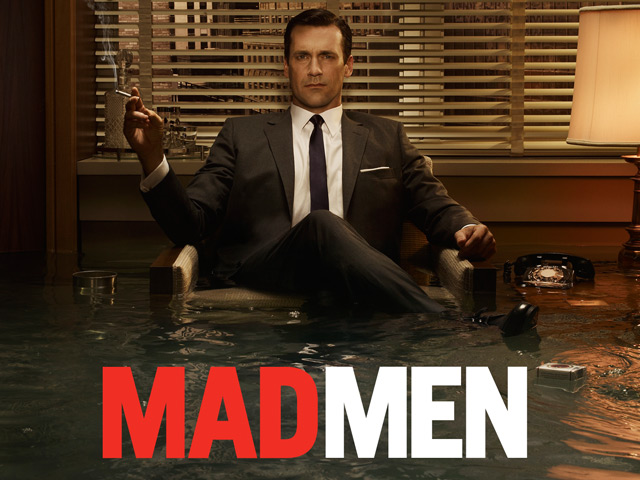 A series that continues to be iconic even today, "Mad Men" is already a popular classic in the world of film, being the winner of many awards. A drama about one of the most prestigious advertising agencies in New York in the early 1960s, which brings to the fore the story of one of the most mysterious, but extremely talented advertising directors of the company, Donald Draper.

Popcorn, Coca-Cola and a good TV series can be the perfect choice on a rainy autumn day. We hope that one of the recommended series will captivate you!