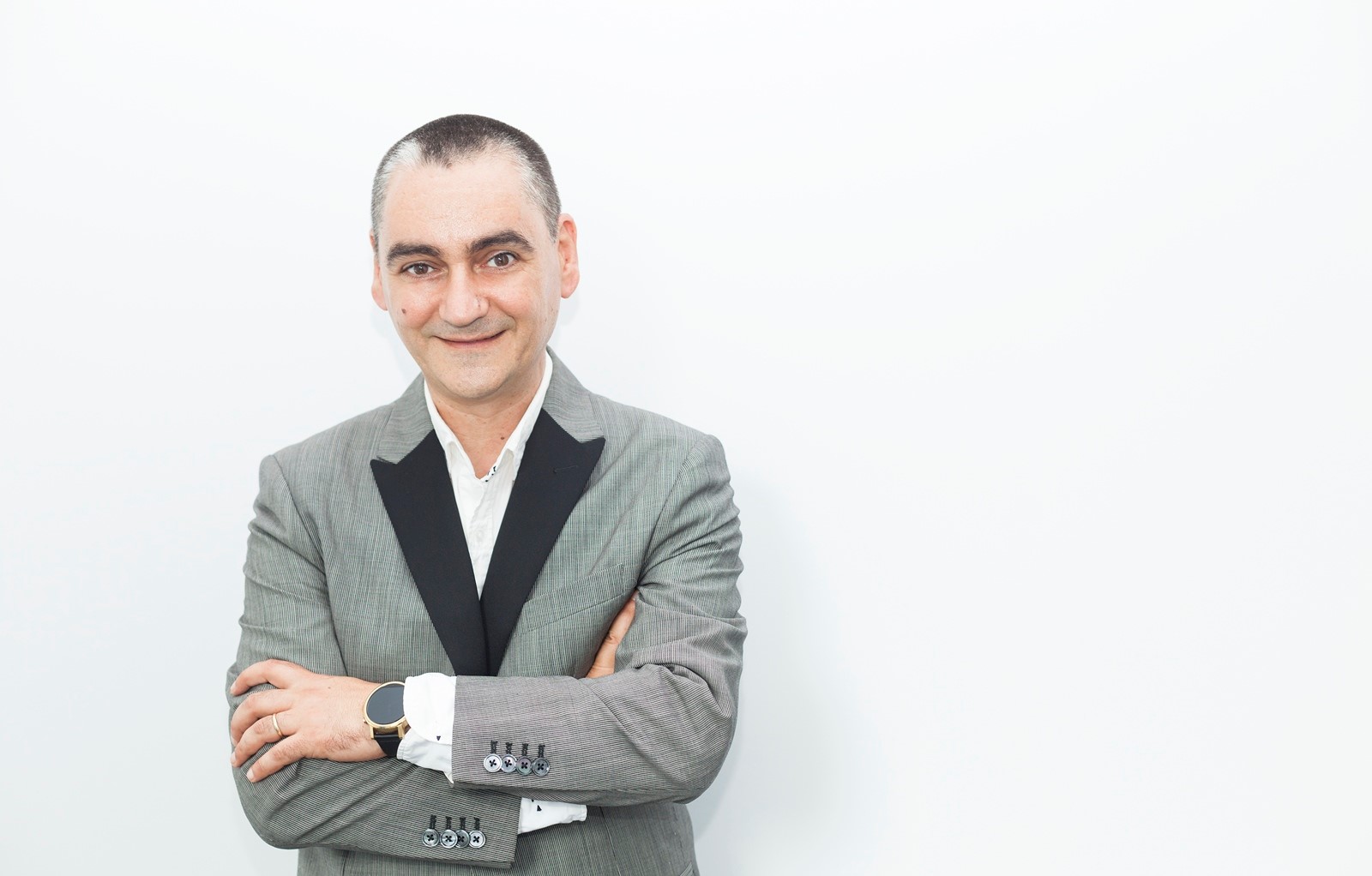 Horia Ghibuţiu begins his career as a writer with an unusual volume, #ÎnTimpCeTuDormeai, created and born from ideas and notes originally published on Facebook for his online friends. Thus, on 3rd September 2018, the volume published by Trei Publishing House became available in all libraries in the country.

In addition to the social networking posts, #ÎnTimpCeTuDormeai includes chapters from the most tumultuous period of Horia Ghibuţiu, more precisely the period when he started his job in the written press at the beginning of 1990. 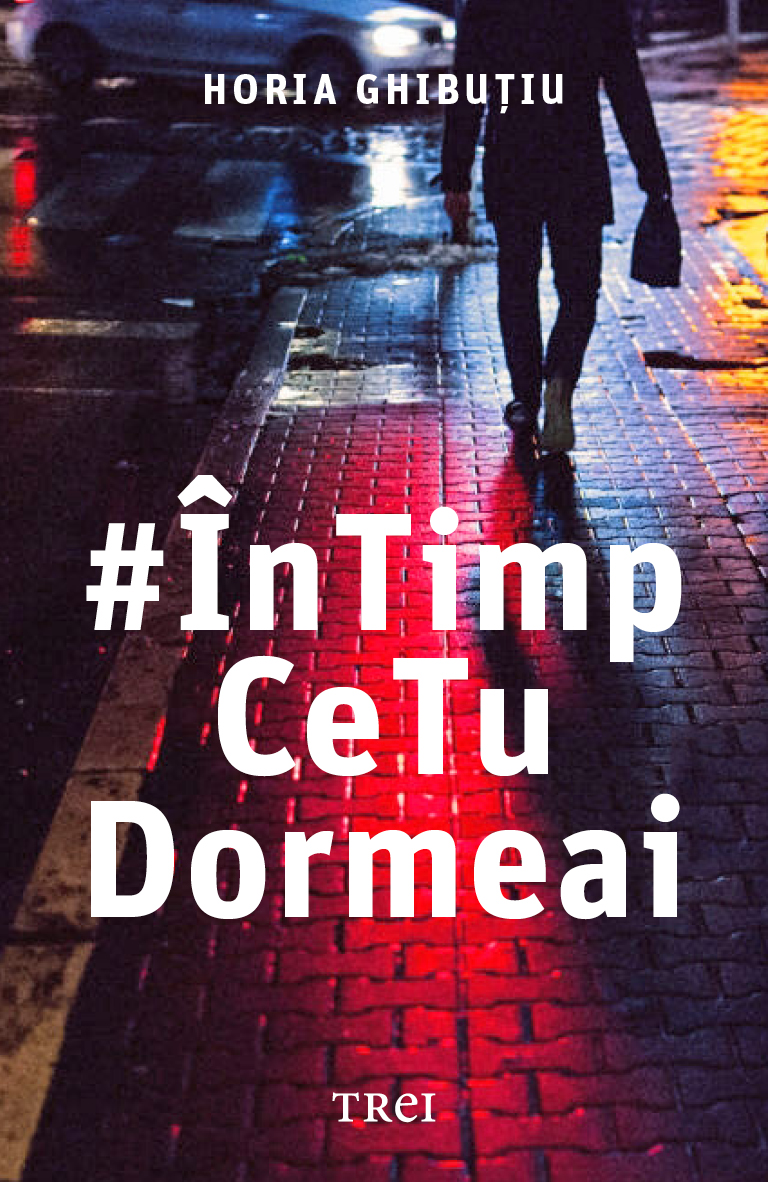 So, with 28 years of journalistic experience in written press, TV, radio and online, Horia Ghibuţiu is waiting for you on 12th September at Qreator by IQOS (8A Aviatorilor Avenue) from 8 PM when the volume #ÎnTimpCeTuDormeai will be launched. The access for people under 18 years of age is strictly forbidden.

If you wish to purchase the book until then, you can find it on:

You are expected on 12th September at Qreator by IQOS for a session of relaxation and good mood! 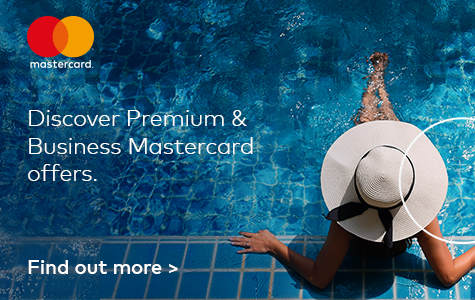 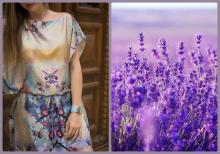 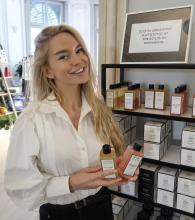